The Inflation Reduction Act raises taxes on the middle class and will sabotage the country’s power grid by making green energy unavoidable.

Democrats and their leftist allies are celebrating… The headline is taken from an old television ad and accompanying jingle to help distinguish between two candy bars: Almond Joy and Mounds. We would interpret this to mean that sometimes one feels like… Executive Editor’s Note: As a retired physician, Heather Mac Donald’s long and well documented analysis of the damaging dilution of medical education and the medical profession kneeling to the alter of woke ideology is foreboding and heartbreaking for the future of American healthcare. Prior to retirement and as a former member of a medical school admissions committee, […] 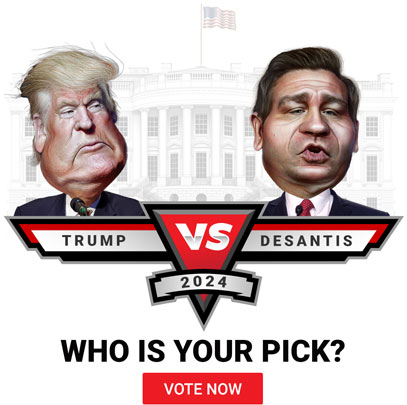 YOU CAN MAKE A DIFFERENCE! Demand for single-family homes surged in the past two years, as the coronavirus pandemic prompted people to look for more living space. The increased demand, facilitated by low-interest rates and coupled… This article was first published in Chalkboard Review.

As the COVID-19 pandemic shut schools down across the country,… We just completed the primary season in Arizona and are looking ahead to the general election in November. It has been a long and exhausting campaign, with many wounds self-inflicted upon our candidates…